Since its launch during Asian Heritage Month (May 2019) as Canada’s first all-Asian monthly stand-up comedy revue, RICE has consistently played to sold out audiences and garnered glowing reviews from prestigious Canadian media outlets including CBC Comedy, NOW Magazine and Mooney on Theatre.

Mooney on Theatre (Sarah Siddiqui):
“…there was something to love about every performer. I felt really impressed by the diversity of performance styles and found Vong Show to be a grounding presence between each act… Asian or not, it is well worth adding to your list of date nights and things to see in the city…”

CONCERT FILM TAPING
This special Chinese New Year edition of RICE will be filmed live and packaged into a concert film and comedy album for distribution at a later date. Audience members must give consent in the form of a signed waiver before the start of the show taping.

GLENN SUMI (NOW MAGAZINE STAGE CRITIC):
“…RICE was a phenomenal show. Diverse, inclusive, tightly run and – most important – very, very funny. In the words of goddess Sandra Oh, it truly is an honour to be Asian.” 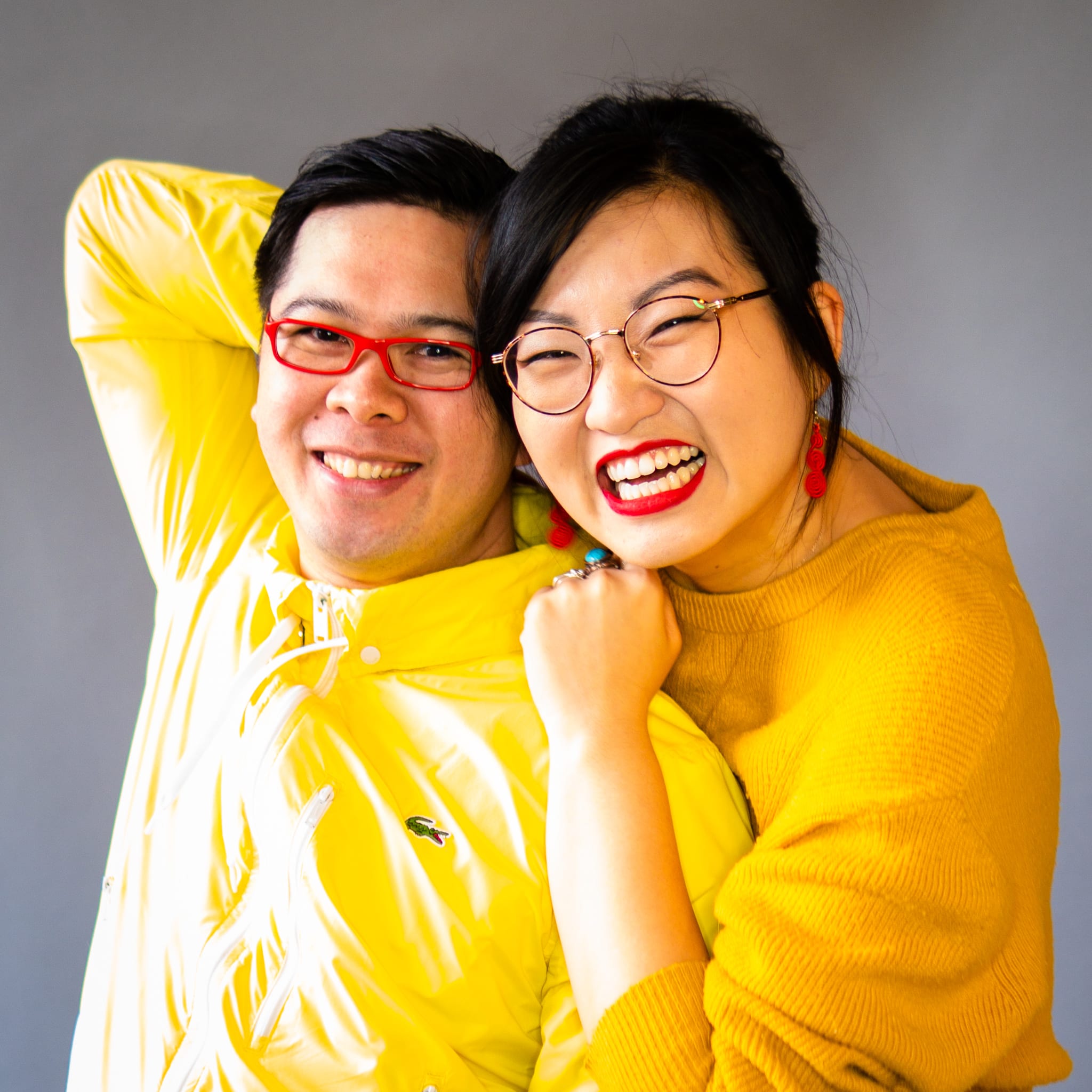 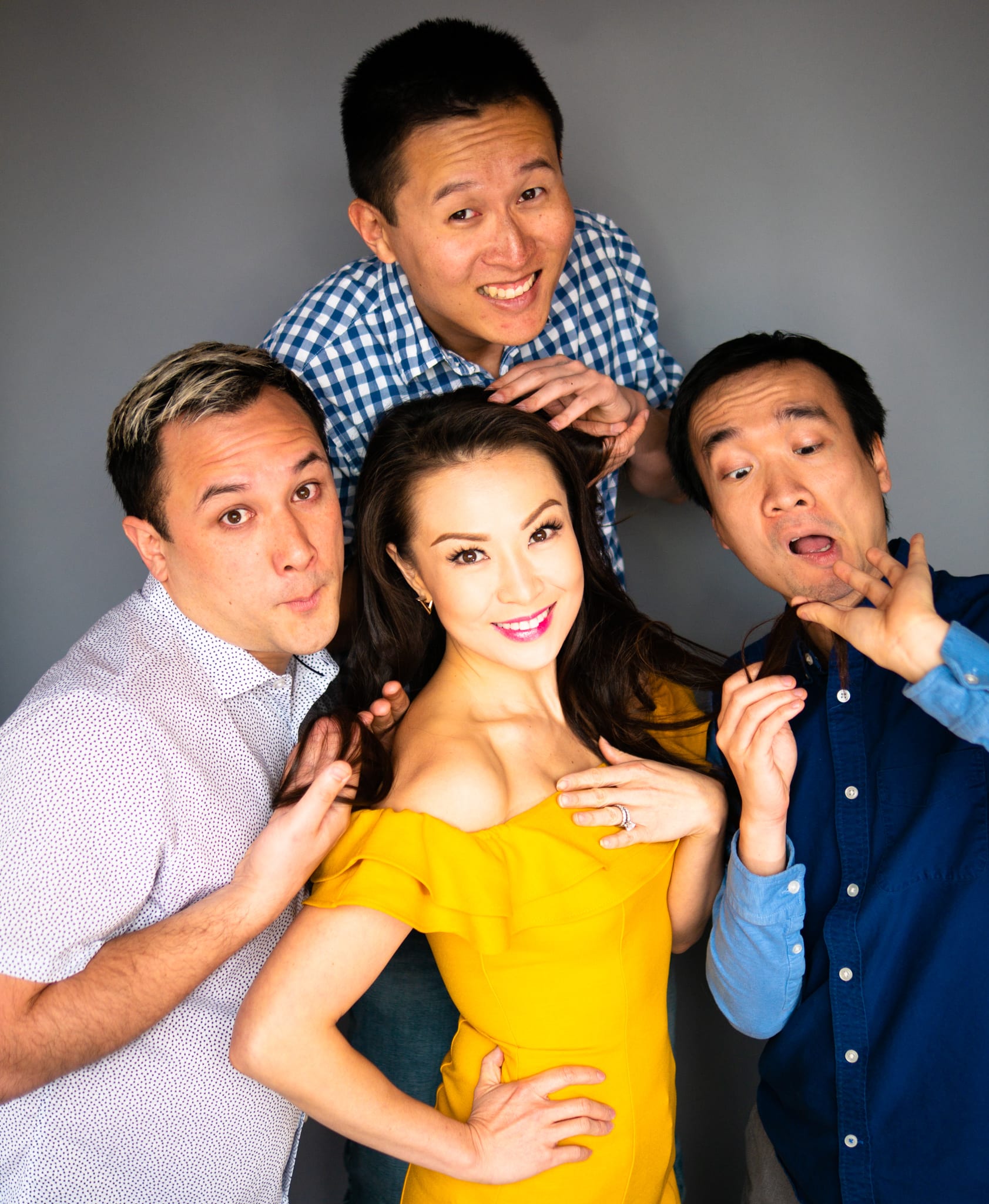 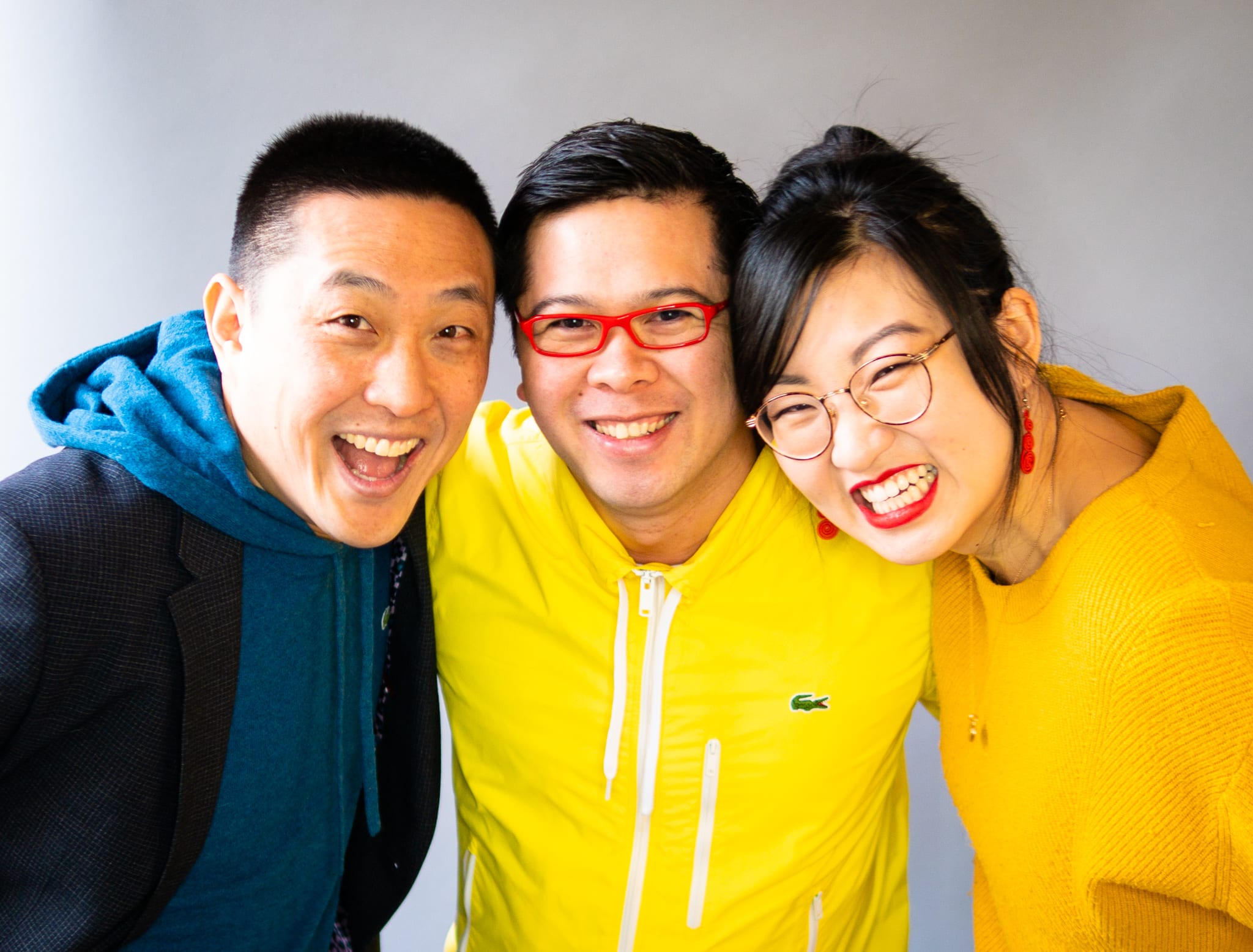