Hard to believe but before the 2018 Winter Olympics in Pyeongchang, South Korea, there had not been a single openly gay male athlete compete at any previous Winter Olympic Games. I had to double-check my facts before posting because I couldn’t believe what I was reading but sure enough, this odd fact was confirmed by multiple news outlets (and Wikipedia).

Overall there were 15 openly LGBT athletes competing in Pyeongchang 2018 (four men and 11 women), which was up more than double from the 2014 Winter Olympics in Sochi, Russia, where seven openly LGBT women competed. Staging the Winter Olympics away from Russia, where the homophobic Gay Propaganda Law was passed in 2013 didn’t hurt either, so hopefully this is an upward trend.

Three of the four openly gay men competed in figure skating: Eric Radford, Adam Rippon and Jorik Hendrickx. Gus Kenworthy competed in slopestyle. All four men left their impact on the Winter Games and will forever be remembered as pioneers.

First up is my fellow Canadian Eric Radford, who became the first openly gay male athlete to win a Gold Medal at the Winter Olympic Games as part of Team Canada in the Figure Skating Team Competition. He followed up that victory with a Bronze medal in Pairs Figure Skating.

Another figure, Adam Rippon, from the United States may have been the breakout star of the entire 2018 Winter Olympics. He opened the games with a Bronze medal in the Figure Skating Team Competition, but it was his off-ice personality that truly won him a legion of new fans. From his total pwning of VP Mike Pence to his hilarious tweets, he has undoubtedly assured himself a healthy post-skating career. Before the Games were halfway through he already had offers from NBC to commentate.

Not to be outdone by his compatriot, slopestyler Gus Kenworthy made a huge splash with his statements on the appointment of VP Mike Pence as the leader of the United States delegation before the games and ended with his statements on First Daughter Ivanka Trump showing up to the closing ceremonies. Though he failed to medal at this year’s Winter Olympic Games, having previously won Silver in Sochi, Gus’ onscreen kiss with his boyfriend Matthew Wilkis’ will go down as one of the highlight moments of these Olympics. 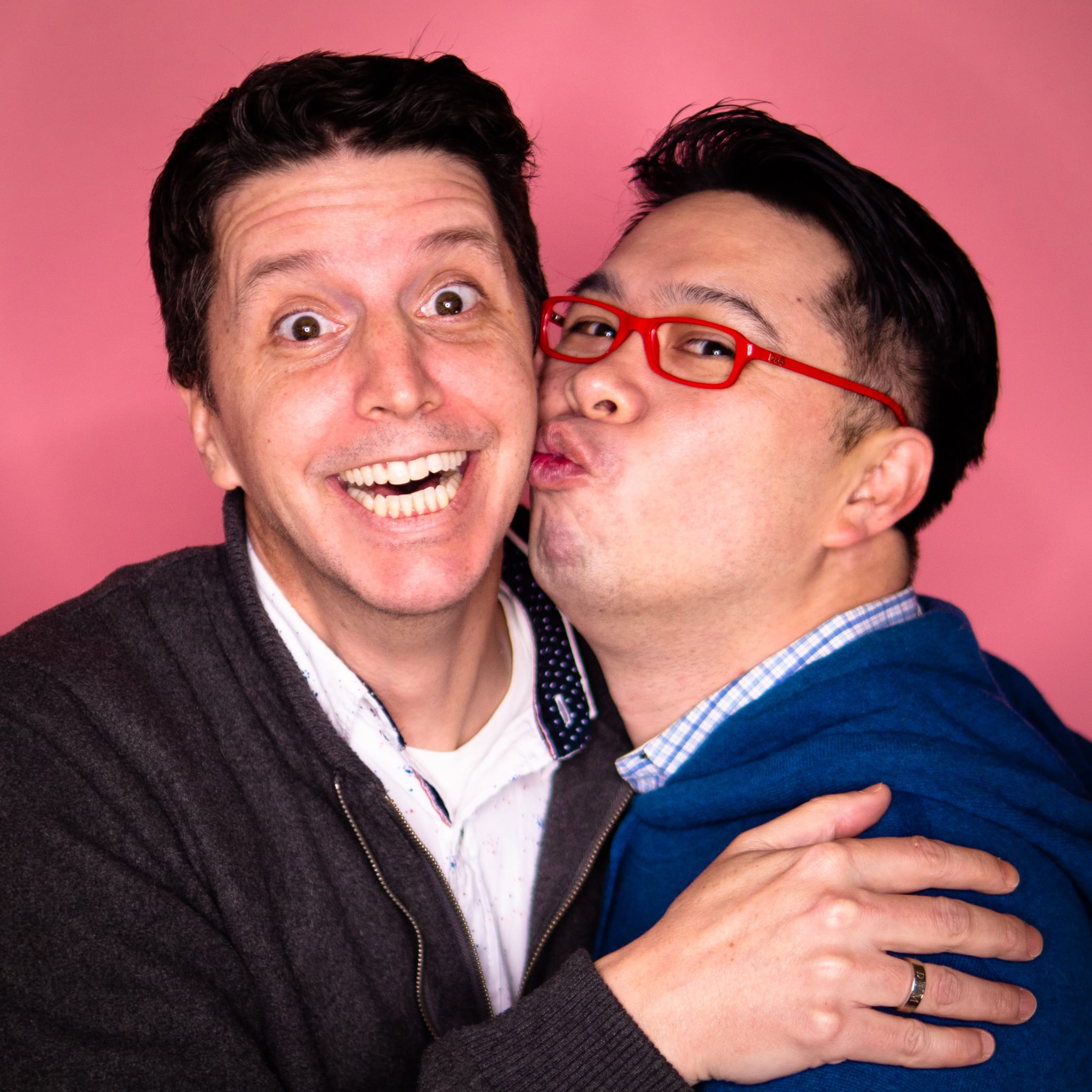